Letters to the Editor

Anyone who has lived in Alaska for more than a few years knows that global warming is real. I live in Girdwood and have seen the ski season shortened by 8 weeks in the last 7 years due to warmer temperatures. Alaska is warming at twice the global average rate and the scientific consensus is strongly in agreement that the warming we see is primarily due to elevated atmospheric CO2 levels. The combustion of fossil fuels for transportation and electric power generation are the largest contributors.
On April 19, Chugach Electric Association member-owners began voting to fill two seats on the Board of Directors who represent the members of the cooperative. I’m running for the CEA Board because I’m dissatisfied with the current directors, who have strong ties to the fossil fuel industry and no plan to control electric rates or address the root causes of climate change. I need your vote for lower rates and less pollution through clean renewable energy.
As CEA, we own the central portion of the Railbelt electricity grid, which runs from the Kenai Peninsula to the Mat-Su valley and serves about half of all Alaskans. Combined, CEA and Anchorage Municipal Light & Power supply over half the Railbelt electricity from their generators. About 80 percent of that electricity comes from just one source, Cook Inlet natural gas produced by a single company: Hilcorp.
This dependence leaves us vulnerable to shortages and price spikes. Our electricity is more expensive than any other state except Hawaii ($0.22/kWh on my last bill). Cook Inlet natural gas is more than twice as expensive as gas in the lower 48, and that price is only going to rise. As we draw down existing gas fields, the costs of new exploration and construction will drive the price up far beyond what we’ve seen. A state study from last year suggests that by 2030, new gas production would need to sell for nearly double the current price to be economic for companies to develop.
We must prepare now for our energy future. This future will include more renewables, energy storage and smart systems for moving electricity when and where it is needed. To get there, we need to improve our system to allow low cost renewables to be integrated into the grid, keep rates down, and prepare for the future. Without these improvements, we’ll be stuck with skyrocketing costs and no quick fix. While we can’t get there immediately, if we don’t start now, we can’t get there at all.
CEA is a cooperative, as are most Railbelt utilities, and we can decide its priorities. Elections for the Board of Directors are now underway for the CEA, as well as the Matanuska and Homer Electric Associations. In each of these elections there are candidates who are all-in for 100% renewable grids and who know how to get there. If you want to do something about climate change and also save hundreds and eventually thousands on your annual electric bill, vote for those candidates. Make the decision to vote now and make a difference.

Mitchell Roth is Professor Emeritus of Computer Science at the University of Alaska Fairbanks and is a candidate for the Chugach Electric Association Board of Directors. 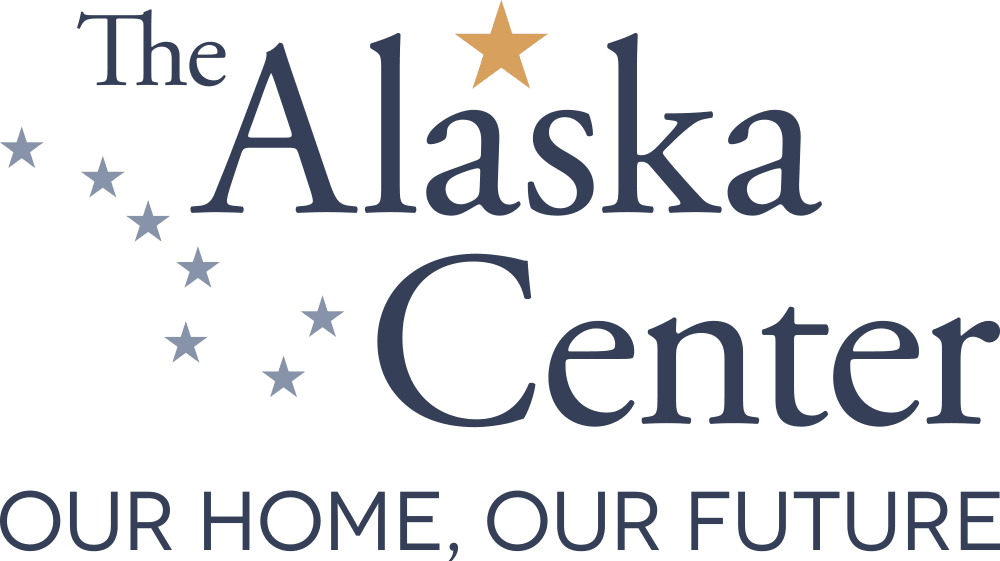